The Future of Automation

by on Insider 8 min

Where to begin...well before we get ahead of ourselves, let’s take a step back. There was a time when Robotic Process Automation (RPA) was a concept few people understood. Our own head of RPA, Susanna Hellström-Gefwert, has become an RPA expert and focuses her work on its development, potential use, and the future it may hold for the digital world. Before we dive into what the future holds for Automation, it is important to understand its purpose. Automation makes efficiency its priority in a competitive business world where time-consuming work no longer makes the cut. With RPA, we believe people can fully switch on the lightbulb in their brains, allowing them to develop innovative and advanced ideas in technology, rather than wasting time repeatedly pressing buttons.

Efficiency becomes a reality once RPA robots begin working behind the scenes of all digital operations. With the ability to work and program 24/7, these robots allow for employees to break away from their own robotic tendencies of clicking buttons and instead, embrace creativity. While routine is crucial for any organization, variation and spontaneity are equally, if not more important. We would argue that RPA and digital robots create a more human world, rather than seeming to replace it. At AKOA we implement RPA to encourage creativity and interaction among employees because we believe it motivates people to work and quickly weakens the glue that has attached their eyes to a screen for so long. Humans can only type so fast; with the use of digital Automation, their work can be completed at a much greater speed while giving them time to develop and share brilliant ideas that may have otherwise never surfaced.

RPA technology is beneficial to any company despite the number of employees they have. Currently, the market for RPA looks promising and an increasing number of companies are beginning to recognize its potential and are willing to let the robots take over! And trust us, it is not as scary as it sounds. With several years of experience in the field of digital Automation, we have noticed who and how businesses approach RPA. While companies may require different automated processes depending on their business needs, all in all, every automated process is meant to strengthen daily business operations. Where we see greater differences within RPA depends on the country. For example, if we compare Sweden and Germany, two countries we have had extensive experience with, Swedish companies are more prone to initiate a rapid and forefront interest in piloting RPA, and then pause before fully implementing more processes. German companies tend to go beyond the pilot phase right away in order to produce quick and major rollouts for their larger projects. Overall, digital Automation provides many advantages to all who decide to implement it as part of their core business. And who can blame them? If repetitive tasks can be digitalized and relieve employees of boredom, the answer is obvious: automate ASAP!

Now, let us go back to the future! In our experience, we have noticed several trends within RPA. One in which we project over the next three to four years is the integration of additional technologies such as machine learning and other digital algorithms that will contribute to making automated processes quicker and easier to handle. While adding more technologies to existing ones may seem complex, the combined work they can do to handle large and time-consuming tasks creates simplicity and flexibility within the workplace. Another prominent trend on our radar has been process mining. Process mining has emerged as a newer trend because of the time it saves for companies trying to establish an agreement on how their processes should look and operate. It resolves the uncertainty many companies face when forced to discuss a multitude of interpretations. Overall, the implementation of process mining and combination of several technologies is becoming more and more popular in order to facilitate an employee’s daily tasks and operations. The patterns we see with using RPA are constantly moving forwards to improve efficiency of digital work. When companies begin to consider combining these different technologies, we are and will be here to guide them in making those decisions, ensuring the results they desire can become a reality. Over time, we believe companies will adapt to these trends because they will realize (if they haven’t already) it is one thing to build a robot, but another to build a robot with stable code and the ability to multi-task efficiently and accurately.

As much as we would like to know and share what the future holds for Automation, the best we can really do, is guess. Although paper and stamps still exist today, the question is if they will in the next ten years. Companies will be more inclined to make all their operations digital for increased efficiency and profit. Within a full digital conversion, partners and clients of all companies will want quicker process break-through times, which will require the integration of multiple technologies, the ongoing trend mentioned previously. These are the technologies we are excited to be part of and program. Robots will no longer be considered metal arms and legs, but rather as digital companions living inside our computers. And who knows? Maybe one day there will be one robot per employee! The future of Automation is exciting, just as RPA was when it was first discovered. In the years to come, it will be important to manage how quickly we work and advance with these new innovations while remembering that Automation is a marathon, not a sprint!

Remote working – Pushing automation for the future of flexible workplaces

eBook: A holistic approach for the future RPA market 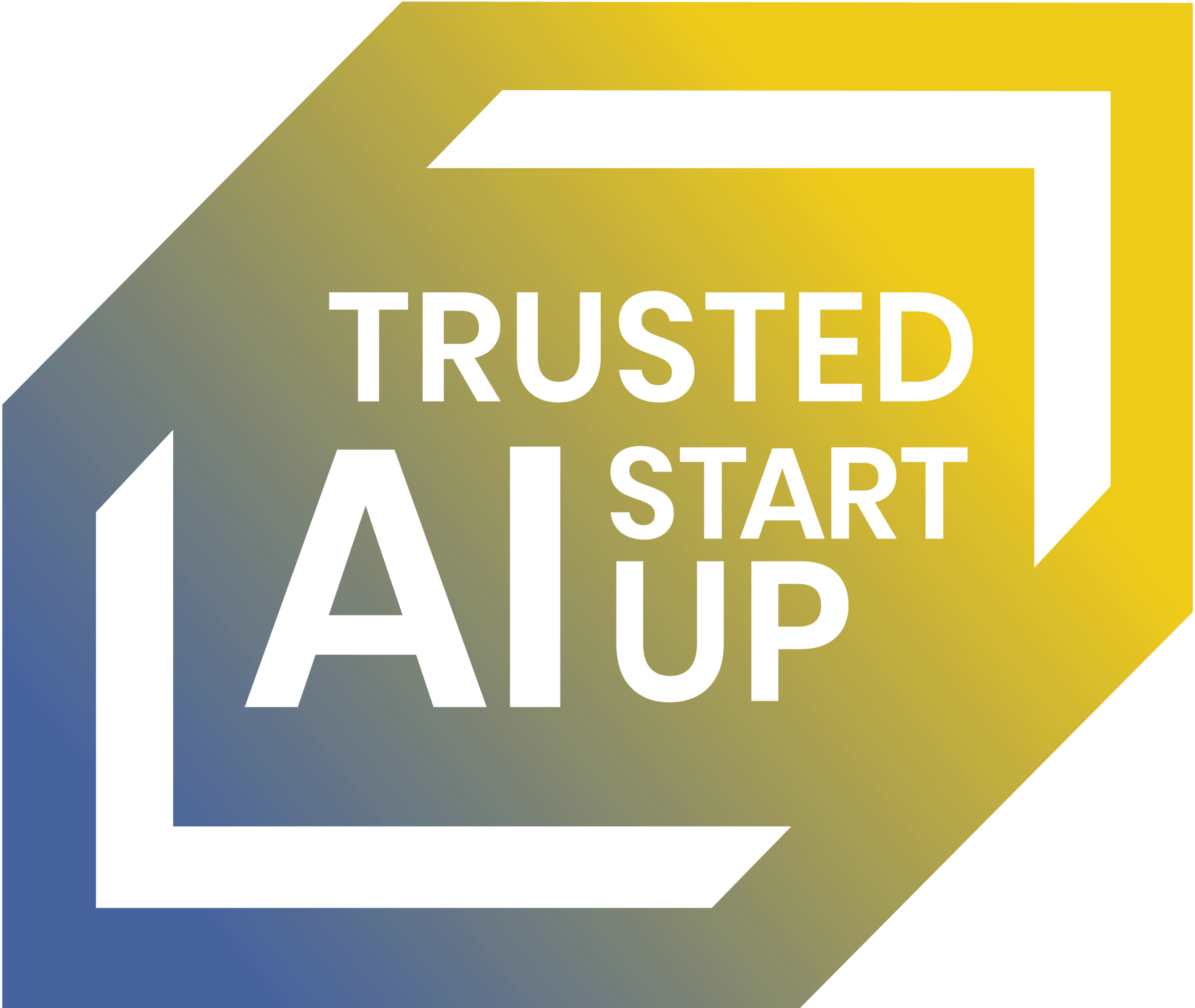 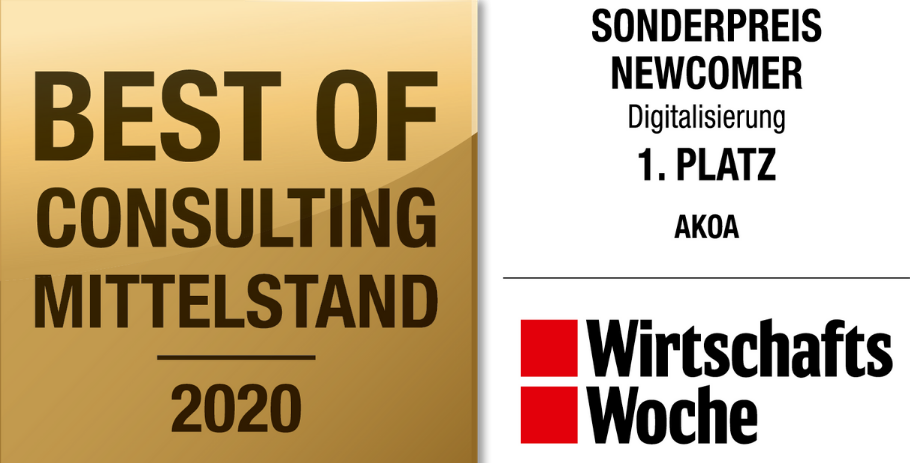